A few Aussies and a single South African walk into a British East India Club …………..!

That’s was the feeling I had whilst on my cruise down the Hooghly River. Hugli River. Hugli River, Hugli also spelled Hooghly, river in West Bengal state, northeastern India. An arm of the Ganges (Ganga) River, it provides access to Kolkata (Calcutta) from the Bay of Bengal.

Coming out of a love filled retreat spanning the west of India and needing something to fill the gap before heading to work in Nepal, this trip popped up in my google search and fitted perfectly into my dates – it was meant to be.

Maybe it is coming from South Africa with our past history of apartheid and also living my childhood life in Durban, (which city still to this day purportedly has the biggest Indian population in the world, second after India itself), that immediately made me feel like I had taken a step back in time. Here where all the guests were white (or peach as my granddaughter will tell me) and the entire crew of the boat, made up of 28 male only Indians. It really hit home whilst sitting sipping an ice cold whiskey, served to me by an immaculately clad, ever obliging (almost subservient) young Indian lad, and I was reclining on the deck as the boat made its way leisurely down river, watching the daily grind of the poverty stricken rural Indians go about their daily life, that actually made me feel uncomfortable. It was too colonial! I brought up my feelings to one of my fellow English passengers and I saw immediately that they did not fully understand this feeling.  Must be a South African built in guilt of when Indian men were called Sammy’s. A Sammy is derived from the word ‘swami’ which was used by South African’s whites as a demeaning term for Indian workers. Ghandi, who was not spared that insult, succeeded in elevating the term. 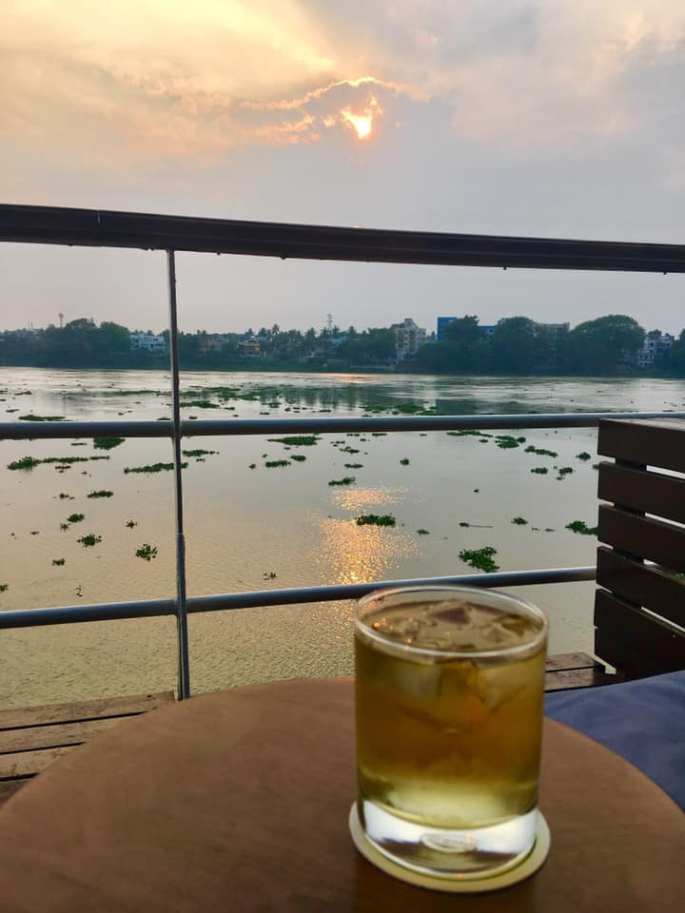 The cruise itself was amazing.  The logistics of managing 22 (slightly older – I was the youngest guest on board) guests, where handled smoothly and seemingly effortlessly.  Even the disembarking from the long distance train in Farrakah where the allowance of 1 minute is given for all passengers and their luggage to be on the platform – almost Swiss like in their precision.  Here they had a team of “boys”, their term, not mine, offloading our bags like a well oiled machine, and then made a chain over the railway tracks to get these bags into the waiting vehicles.

Cruising down the Hoogly and stopping at numerous lesser known, but equally beautiful temples and ruins en route, is an experience I will cherish forever.  Far from the maddening crowds you can get a real feel for the beautiful people of India and the circumstances that they live under. The Assam Bengal Navigation Company that hosts this amazing adventure are unbelievably professional and no wants were left un-catered for. They literally bent over backwards to make this a memorable expedition.  Even to suggesting at the start of a day excursion, that the chef had run out of ingredients and were each given 20 rupees and had to go and bargain at the small local market for fresh fruit and vegetables for the chefs kitchen. 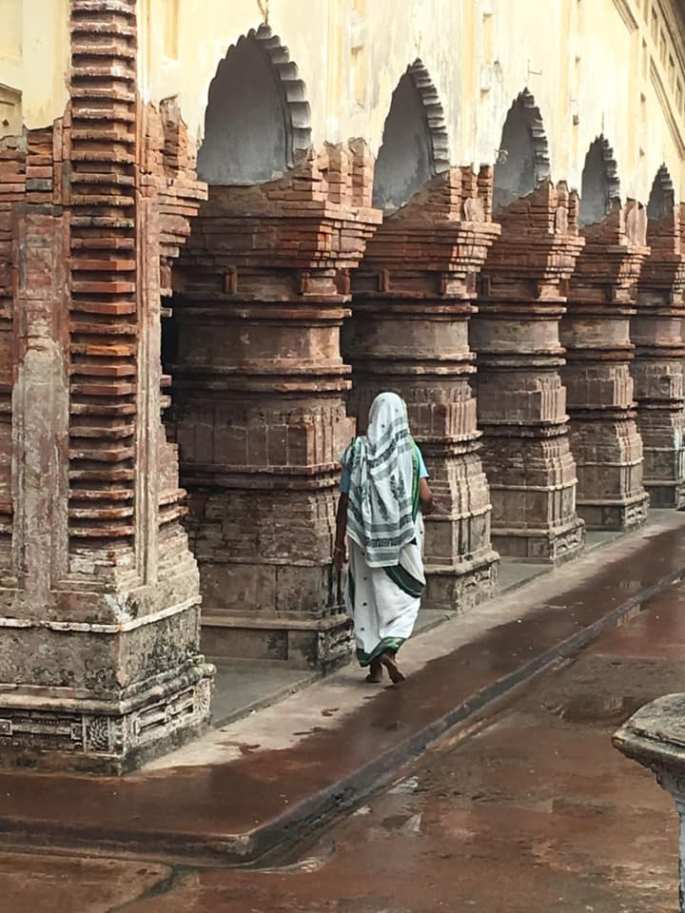 After visiting a local newly built school, which the company sponsors, my guilt started to dissipate as I found out that 5% of the cost of the trip goes towards the riverside communities upliftment. As ex colonials we are contributing to their much needed tourism industry.  So my answer is yes – go on that cruise and relax and enjoy the whiskey it is well worth it. 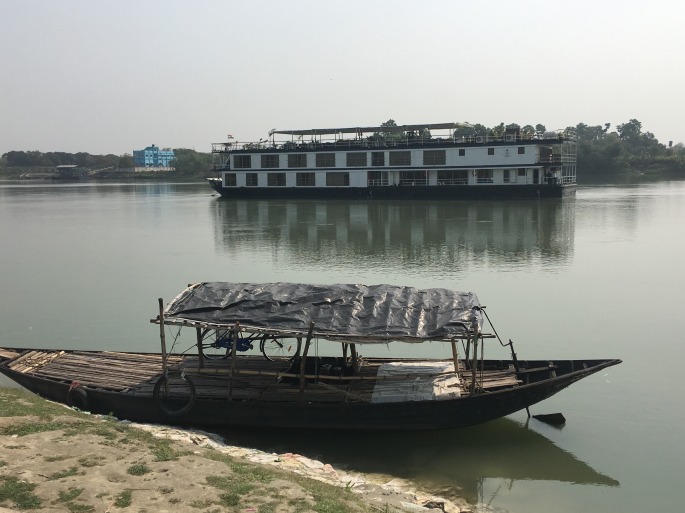 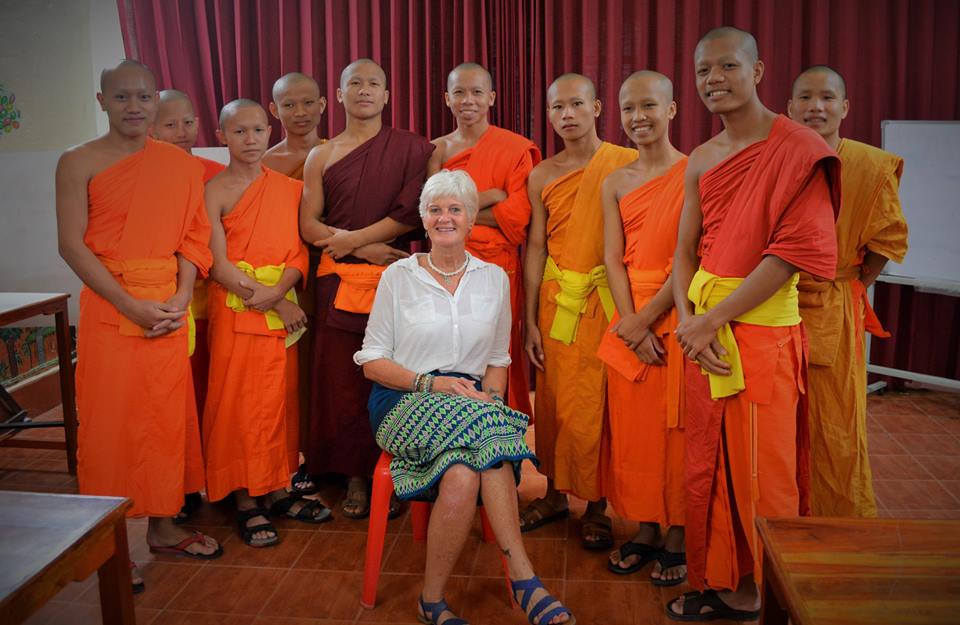